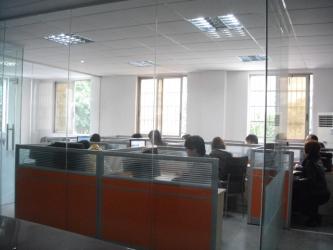 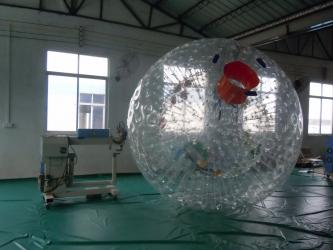 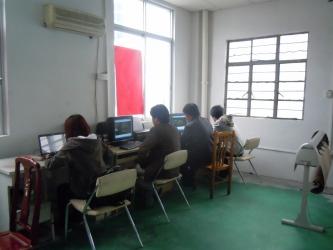 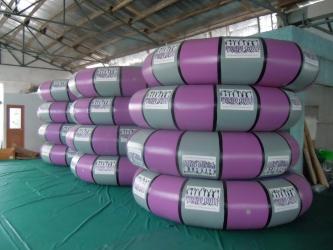 With more than 10 years of arduous and fruitful efforts, our company has developed into a modern enterprise, which integrates the functions of research & development, production, sales of inflatable products for entertainments and advertisements. Our company owns leading technology, skilled workers and first-class production equipments.

Our company has made business relationship with more than 100 countries and regions, such as USA, Canada, Mexico, Europe, South America, Middle-East, South-East Asia, Africa, etc.

All inflatable products produced by our company have been given strict test before delivery, and provided with suitable blowers according to the size to achieve the best using effect, which win unanimous favorable comments from domestic and international customers.

Thank you! Your message has been sent to the following suppliers.